I’ve just realized that in two short months, I’ll be flying to Spain to walk the Camino. There’s still so much to do to prepare!

Although I’m not yet physically on the trail, I feel I’ve already started my pilgrimage.

I’ve been talking with many people who have already walked the Camino and on Monday, perhaps the first person to plant the seed of going on this journey for me, one of my friends, Alexander, came over to watch the movie, “The Way” with me and my mom.

My mother had also invited Caroline, who had also walked the Camino, and Peter and his mother, who were interested in seeing the movie.

Well, somehow, we had gotten off to a rough start. We couldn’t get the DVD player to work and once we put the disc into an old laptop, not everybody could hear the dialogue and see the screen. Our old technology just wasn’t working and it was an exercise in frustration!

Finally, we decided to switch gears and watch another movie on the same subject on Netflix called, “Footprints: The Path of Your Life.”

Footprints is a documentary that follows a group of 10 men while they walk the Camino de Santiago with their Parish Priest.

I suppose fighting with the technology and then figuring out that we could watch another movie on another platform was a lesson in not forcing something to go in a certain way and letting another option – a better one – emerge instead.

Once we made that choice, the energy in the room calmed down somewhat.

As it turned out, Footprints was actually the better choice for us to watch because it was more “realistic” of what I could expect on my journey, according to Alexander and Caroline.

In the beginning, each of the men were really struggling with their own fears and challenges and sadly, a few of the men in the group had to bow out and leave early.

That’s what happens with any new, ambitious project – stuff comes up. We have all of the best of intentions but somehow, all of this emotional baggage that has been buried deep down over a lifetime, gets stirred up. That’s the struggle! It’s how we deal with all our stuff that we’ve collected over the years that will make our break us.

The fear and the obstacles are saying, “I know you want to get to Santiago de Compostela, [for example] but here’s what you have to deal with first, and once you face this garbage head on and clear it out of the way, the world will be your oyster and you can be, do, or have whatever you want!”

For some of the men in the movie, it was too much too soon. The stuff that came up for them was too much to bear. I know they gave it their best and it wasn’t an easy decision to make to not finish. I hope they have a chance to try again and succeed.

But after a couple of weeks and many miles under their belts, the remaining men got a rhythm and got stronger.

By the end of their 500 mile, 40-day journey, they were laughing and dancing and walking barefoot! It was beautiful to watch the men go through their spiritual transformation!

I think the turning point occurred for the group after they saw the cross of Jesus with their own eyes – which would have been amazing! – and then suddenly the men were inspired to work together as a group, not letting the weakest fall behind.

That’s the choice we all have – either we continue to carry our heavy baggage that is weighing us down and give up on our dreams, or we face our challenges and let them go and leave them at the side of the road and move on and help others along their way as well.

Going on a pilgrimage gives us the opportunity to release our rocks and burdens, once for all!

And in the same spirit, working with a Wellness Coach like me would also be valuable.

Both coaching and pilgrimages open up new options that we may not have seen before (like watching a different movie at the last minute like we had) and give us the chance to make new choices and start fresh.

If we can make it through that initial turbulence and interference, we’ll be stronger for the rest of the journey.

That’s where the expression, “what doesn’t kill you, makes you stronger” comes from!

And with wellness coaching, there’s extra support during the rough patches so you don’t have to travel alone.

Have you ever noticed that fear is built into interference? Some people let the fear interfere and stop them from experiencing a blissful miracle because whatever came up was just too much. The turbulence was too scary and the plane was shaking too hard!

Meanwhile, other people on the same flight will just push through and keep going and make it through with flying colours.

So I asked myself, “What kind of person am I?” Will I let fear stop me in my tracks as I’m attempting a challenging leg on my journey? Will I let those excuses block my path and give me an out to turn around and go home?

Or will I rise to the challenge and dig deep and keep moving?

That’s why I think the pilgrimage has already started for me. The more emotional baggage I can release before I physically set foot on the Camino, the easier and the lighter the walk will be.

I’m not going to let potential turbulence keep me from getting on that flight or let fear stop me from living my best life!

If you’d like to talk with me more about my Wellness Coaching services, especially if you’re interested in focusing on Intermittent Fasting and Wellness Walking to start, book an appointment for a Crystal Mapping Session today! 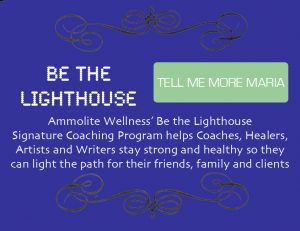 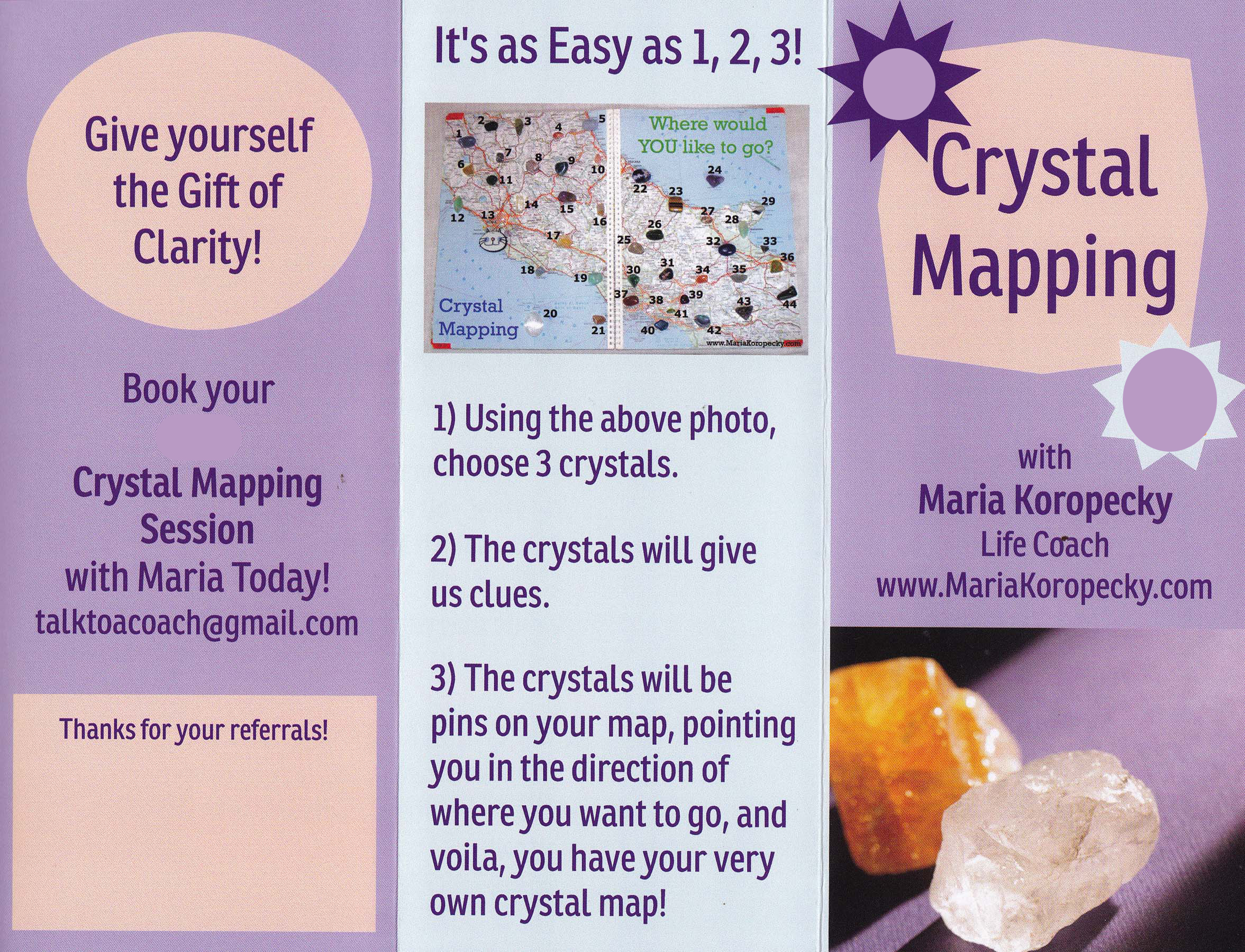